On Sunday the 16th of July, our organic luxury marmalades put on their best as a member of the exclusive Luxury Spain Gourmet group, to attend the Global Gift Gala. The Gala, supported by actresses and acting ambassadors Eva Longoria and Maria Bravo, works to raise funds for child poverty initiatives as part of its greater mission to support charitable works that share its vision of confronting poverty through education and entrepreneurship. Each year the stars come out to support this noble cause.

This year the Gala took place in the glamorous gardens of Marbella’s five star Hotel Gran Melia Don Pepe, converted for one night into a star-studded summer stage of solidarity. Marbella was again chosen as the host location after the success of the past year’s event. 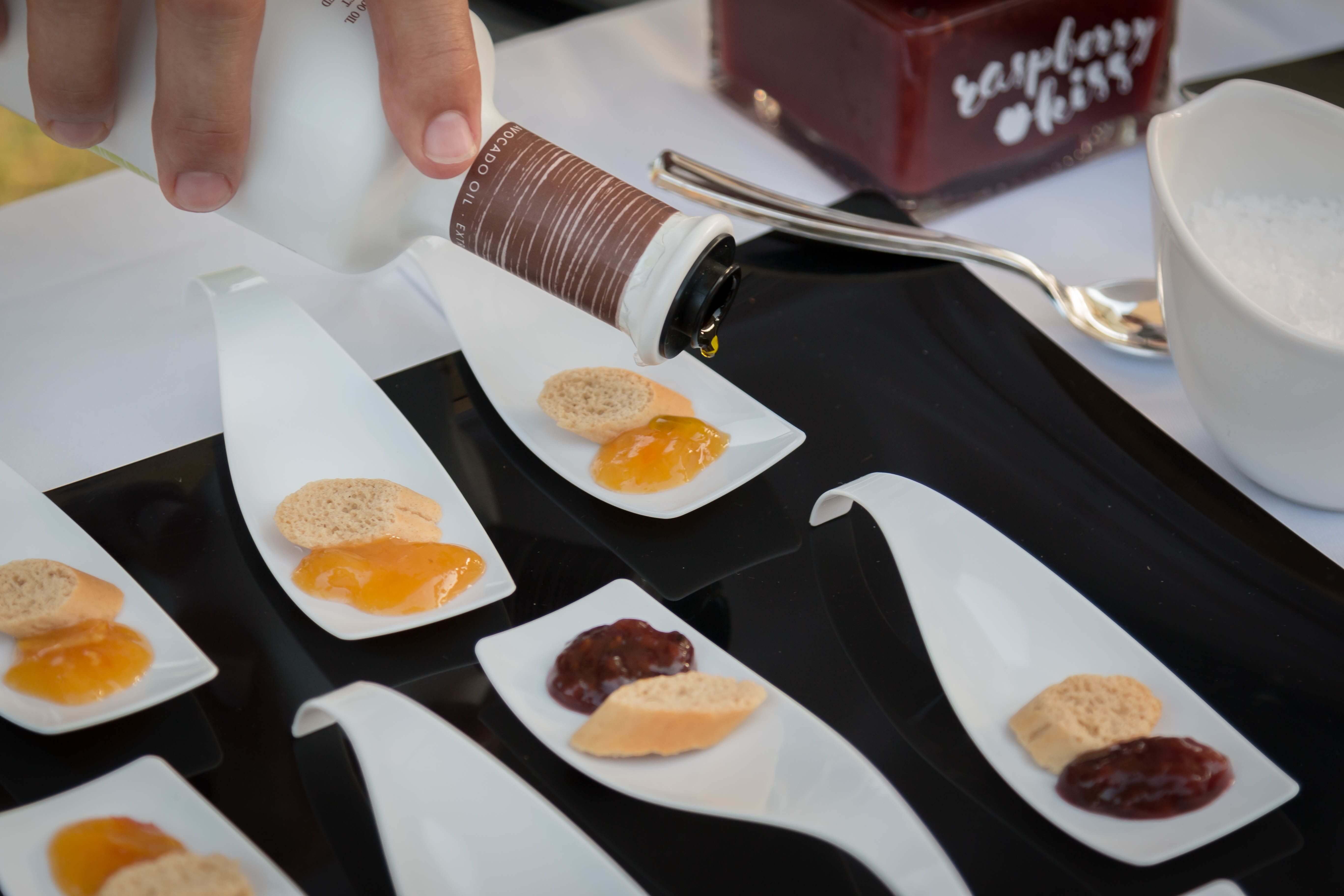 After the glittering red carpet, a charity raffle and auction took place over dinner, with lots drawn for exclusive products from Luxury Spain Gourmet association members.

The Gala has acquired a distinct Latin flavor and this year the gardens of Marbella’s Five-star Hotel Gran Melia Don Pepe were graced by an array of artists including dancer and choreographer Rafael Amargo and his troupe, along with a concert by Cuban singer Descember Bueno. 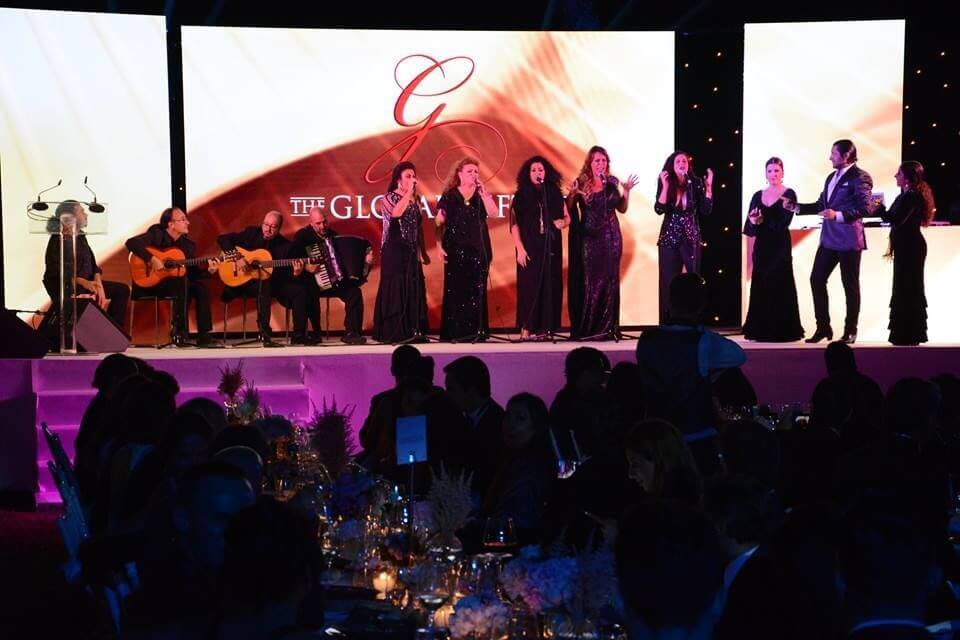 The Global Gift Foundation is a non-profit charity dedicated to improving the lives of women, children, and families in need, since 2013; those who can, donating to those without. Latin actress Eva Longoria and singer Ricky Martin are active ambassadors of the foundation, dedicated to the tireless pursuit of a better future for those in need.

Once again our premium luxury organic jams were present in support of charitable causes. LoRUSSo demonstrated its passion for improving the lives of children and the impoverished.

We were happy to have been able to participate again following the success of the Global Gift Gala celebration in April at the Teatro Real de Madrid.

One jam, one smile!